Question 10: A.General Yi knew that the Ming dynasty was more powerful than Mongols were and judged that if he attacked, the Ming would likely invade Korea.

B. Upon his arrival in KaesÅ?ng, General Yi toppled the government through a military coup and in 1392 CE, he placed himself on the throne â€”ushering in the ChosÅ?n Kingdom.

C. Due to his prominence in 1388 CE, the anti-Ming (pro-Mongol) faction sent General Yi to expel a contingent of Ming troops stationed on the northern part of the Korean Peninsula.

D. Seeing the campaign as a potential disaster, General Yi turned his troops south towards the KoryÅ? capital, KaesÅ?ng.

Method of solving this CAT Question from Sentence Rearrangement:

Sentence A talks of General Yi judging that the Ming dynasty was more powerful than the Mongols. The other sentence that refers to the Mings and Mongols is sentence C. We see that sentence C provides an introduction to General Yi (â€œdue to his prominence in 1388 CEâ€¦â€?) and also clarifies that the anti-Ming faction was pro-Mongol. It is hence clear C comes before A in the paragraph. So we rule out answer choices a and c.

We also see that sentence C talks of General Yi being sent on a campaign. Sentence D tells is that General Yi saw that the campaign was a disaster. Sentence A tells us why so. So the sentence arrangement CAD makes sense.

Sentence B talks of the Generalâ€™s arrival in KaesÅ?ng. Sentence D introduces KaesÅ?ng as the KoryÅ? capital. Hence D comes before B. The only answer choice with this arrangement is b. CADB, which is the correct answer.

Hence, the answer is CADB

Choice B is the correct answer. 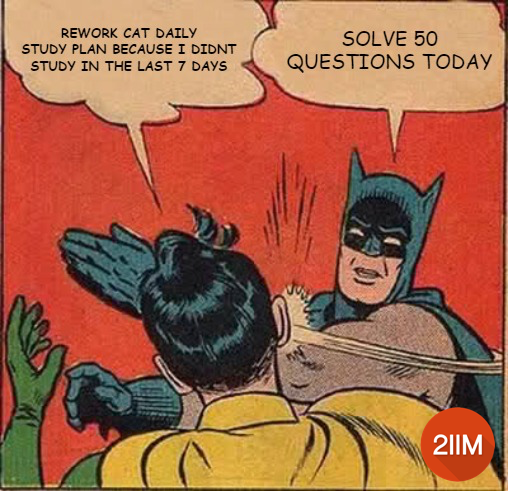 CATÂ® (Common Admission Test) is a registered trademark of the Indian Institutes of Management. This website is not endorsed or approved by IIMs.